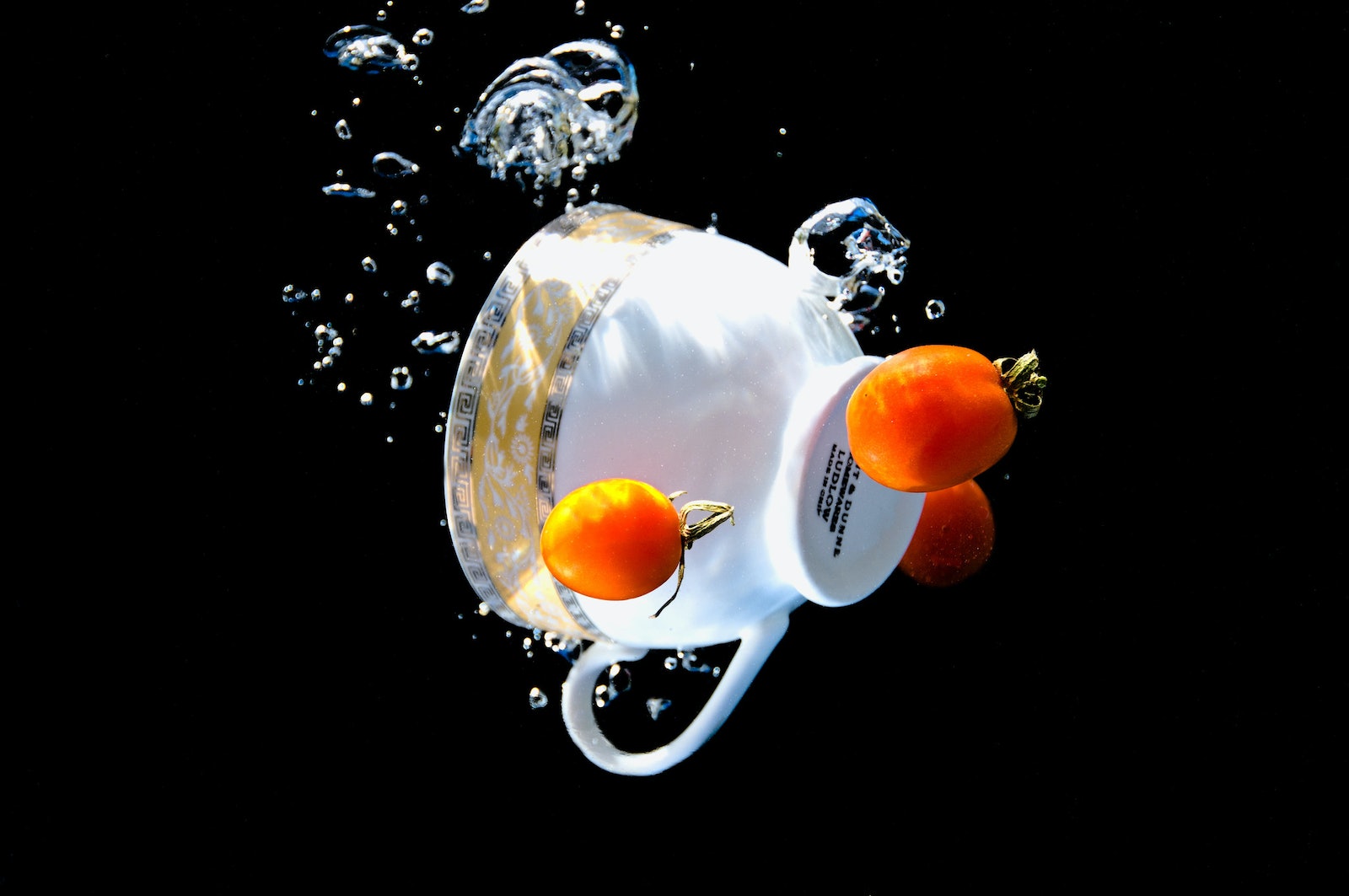 Made it to the Louvre

It's been an honor to show your photography as part the Fifth Annual Exposure Award. The work of this year’s project has been extraordinary, viewed by over five million photo enthusiasts from around the world. Additionally, your photograph was included in a digital display of images presented at the Exposure Award Reception at the Louvre.

Your photography was included in the Still Life Collection
and was presented at a private reception at hosted at:

Photography holds power. The act of taking a photo acts as a historical marker and a capture of time. Just as archaeologists offer hypotheses about ancient societies based on cave paintings, historians of the future will base their conjectures about us on the photography that is happening at this very moment, including yours.

As technology makes our world more interconnected, the act of creation has become a universal language and a vital conversation. Your photography, represented at the Fifth Annual Exposure Award reception is a thrilling contribution to that dialogue.

It's been an honor to have your work included. Thank you for sharing your photography with us and with the world.

The image above made into the Louvre and book...

© Spidersilk Photography.. NONE of my images belong to the public domain. All images are the copyright of the artist, Leanne Robson | Powered by Fotomerchant.com